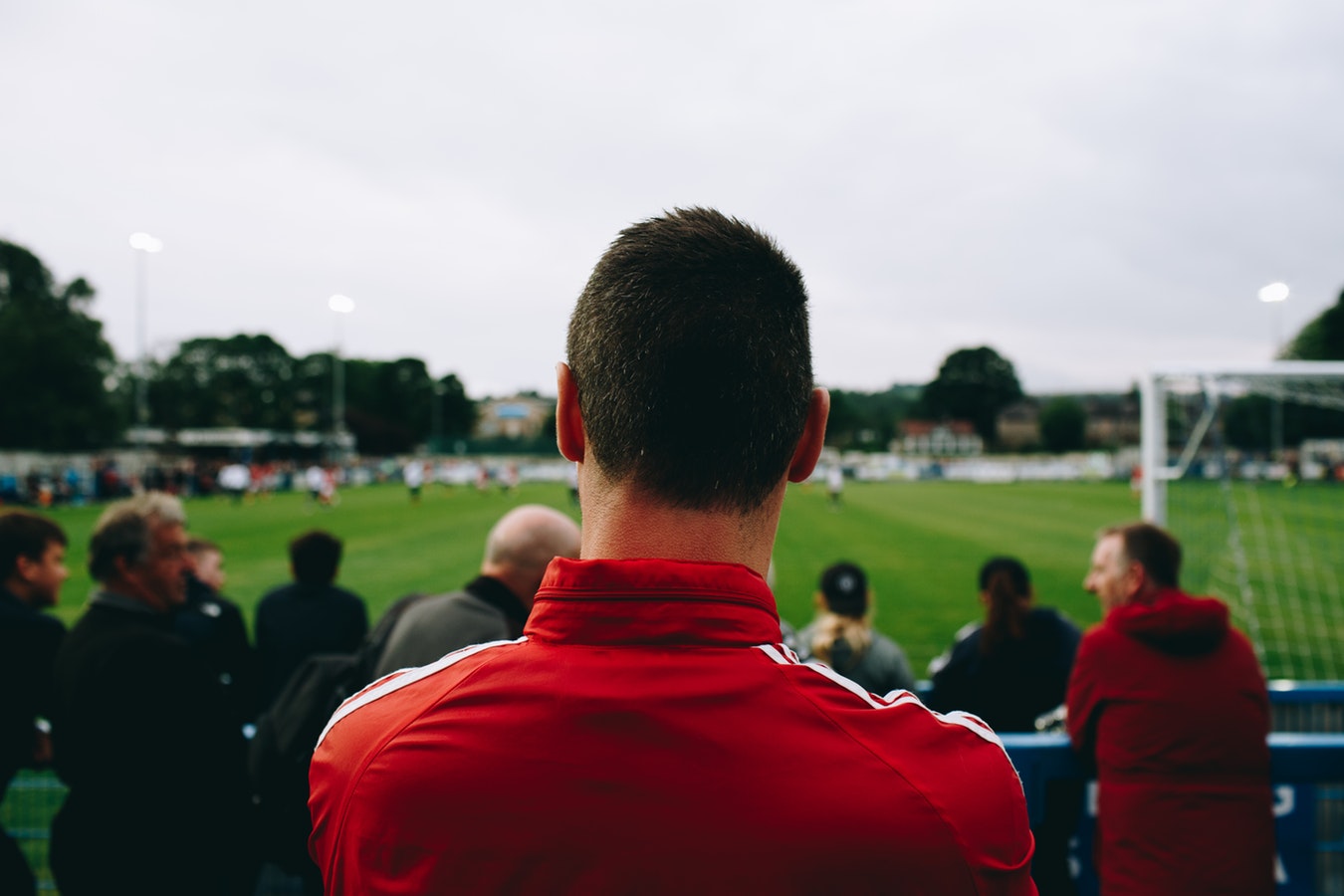 An overwhelming majority of supporters want to have an opportunity to engage officially with League of Ireland officials on particular issues of interest, an Irish Supporters Network survey has found.

The online questionnaire also found that supporter-club relations are significantly better at League of Ireland clubs where supporter involvement is possible through the cooperative or members club model.

In 2019, half of the football clubs competing in the League of Ireland’s Premier Division are either co-operatives or member-run football clubs, with two additional community-owned clubs operating in the First Division at present. This is one of the highest levels of community ownership at club level in Europe outside of those countries required to have membership structures*.

Supporters, players, coaches, as well as club staff and directors from all 20 League of Ireland clubs were amongst the 1,052 people to voice their opinion in the survey, with the full results available to download here.

The survey results come at a time when the structure and leadership within Irish football have come under significant scrutiny. Minister for Transport, Tourism and Sport, Shane Ross TD, said in April that supporters – along with other key stakeholders in the game in Ireland – should be part of a new-look board at the Football Association on Ireland. The Irish Supporters Network very much welcomes this suggestion as supporters are an essential part of the game on this island – contributing as members, volunteers, club officials, and board directors in many instances at every club and league across the country.

Social media channels, specifically Twitter and Facebook, drive communication between supporters and clubs in the League of Ireland though official club websites and match day programmes continue to have a role to play in getting information into the public domain. 72.3% of respondents said they would check social media when looking for club information. Internet forums (39.4%) and employees / club volunteers (30.3%) were the next most popular sources of information.

How are supporters organised at clubs?

How does your club communicate with you?

How would you prefer to receive your club news?
First preference only:

For Premier Division clubs, 65.91% of respondents said they did not know who their club SLO was (once ‘Non-applicable’ responses were removed). This figure was 65.36% in a similar survey conducted two years ago.

The Supporter Liaison Officer (SLO) role is a Uefa and FAI licensing requirement, and is one of the ways fans can be given a formal voice within clubs’ internal decision-making structures. SLOs are particularly active on match days, working with key stakeholders to ensure an enjoyable experience for everyone in the stadium. However, their input as vital away from match night, in the sharing information and addressing supporter queries throughout the week.

Despite the mixed levels of awareness of the role, League of Ireland fans still give their backing to the role – with 84% agreeing it would be useful if fully utilised at their football club.

Asked to select the best way for clubs to engage with supporters:

League of Ireland supporters at a national level

Asked if they would support an organised structure or mechanism that would allow League of Ireland supporters engage formally with the League, there was almost unanimous backing with 96% of respondents in favour of such a move. 73% of respondents would be interested in attending a workshop dedicated to the topic of supporter-club relations in the future.

ISN is currently looking at the possibility of organising a workshop on supporter-club relations later in the year. Anyone with any suggestions or willing to get involved with the organisation of the event should get in touch via email (info@irishsupportersnetwork.ie) or on social media (Twitter: @ISN_football; Facebook: ISNfootball).

The survey was conducted primarily online between February 3rd and 28th.

The Irish Supporters Network (ISN) was formed in the wake of the publication of the Heart of the Game handbook, and officially registered as a federal co-operative. Founding members are Finn Harps, FORAS (Cork City), Galway United Football Co-op and The 1895 Trust (supporters of Shelbourne FC). It advocates for community ownership of football clubs and improved supporter involvement in Irish football, working with co-operative and member-run football clubs, supporters trusts and supporters groups across Irish football.

* Countries including Germany, Sweden, Norway and Austria require sporting organisations to have a structure that sees members (supporters) retain at least 50% plus 1 of shares in the organisation.