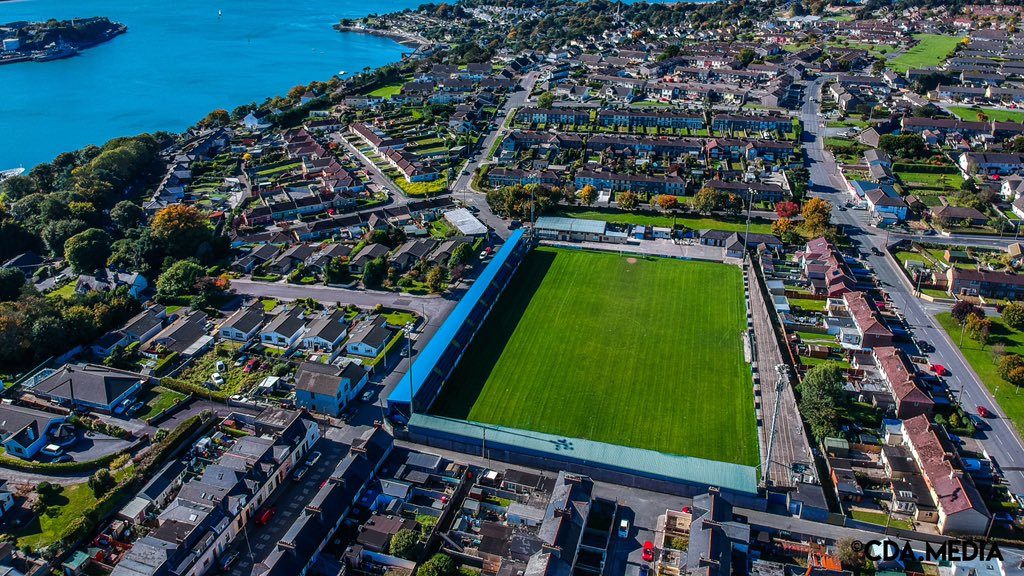 Cobh Ramblers Cooperative Society Limited has become the newest member of the Irish Supporters Network (ISN). Image credit: Ciara Aherne The cooperative was formed last month (June 2019) and aims to re-establish strong community ties and partnerships within Cobh town and Cork more broadly. “The new Board of Cobh Ramblers recognises the importance of greater engagement with our local community and re-igniting the great amount of goodwill that exists for the… 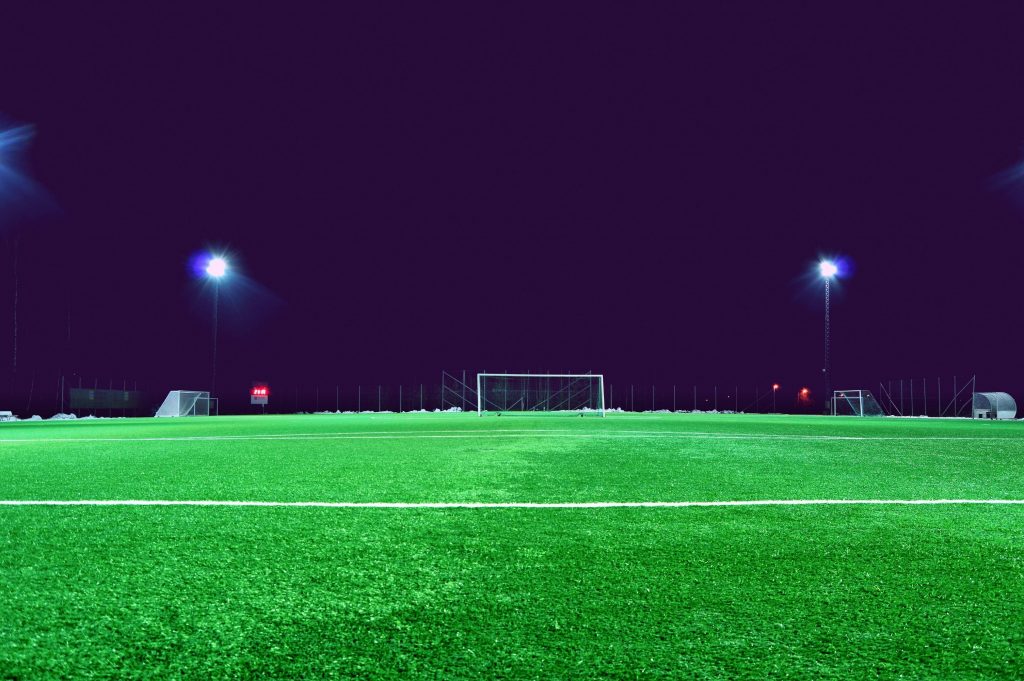 The Irish Supporters Network made a submission to the FAI Governance Reform Group on May 20th, and has now made that document available to the general public and interested stakeholders. It is ISN’s view that ALL Irish supporters and supporter groups are an integral part of the game and need to be given a formal, recognised voice within Irish football. ISN has been invited to participate in the Irish Football Stakeholder… 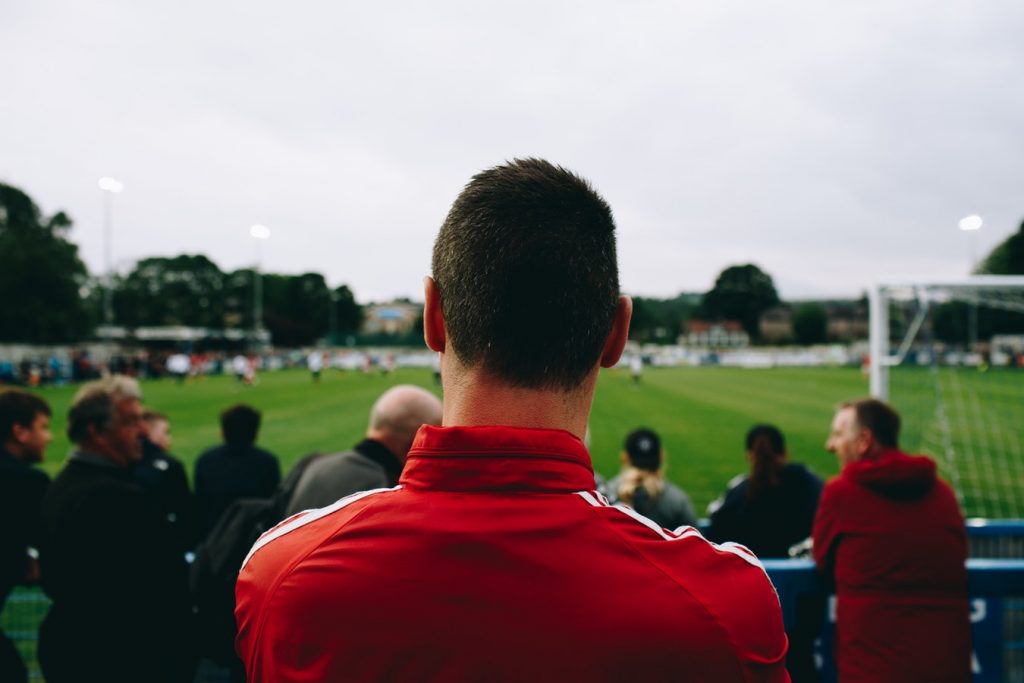 An overwhelming majority of supporters want to have an opportunity to engage officially with League of Ireland officials on particular issues of interest, an Irish Supporters Network survey has found.  The online questionnaire also found that supporter-club relations are significantly better at League of Ireland clubs where supporter involvement is possible through the cooperative or members club model.  In 2019, half of the football clubs competing in the League of… 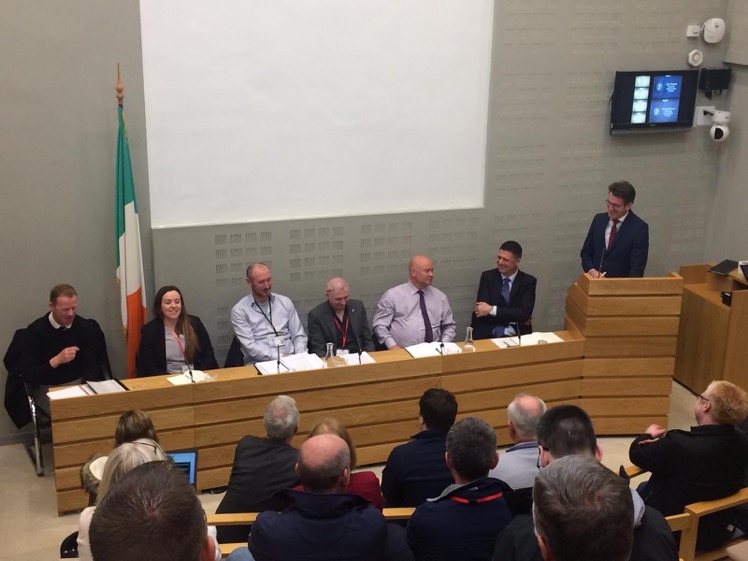 The Irish Supporters Network was invited to attend and speak at an Oireachtas hearing about the future of Irish football at Dáil Éireann on April 16th. Organised by Labour Senator Aodhán Ó Ríordáin as a follow up to an initial meeting held in Killester earlier this year, other speakers included former Ireland international Niall Quinn, Denis Hynes of SIPTU, Tony Considine and Paul Hickey from You Boys in Green (YBIG)…

FOOTBALL SUPPORTERS HAVE a vital role to play in supporting their clubs on and away from match days, and understanding the importance of this dynamic within Irish football is the key objective behind a survey launched by the Irish Supporters Network (ISN). The 2019 SSE Airtricity League season will once again see half of the clubs participating in the Premier Division doing so under community ownership, alongside a number of… 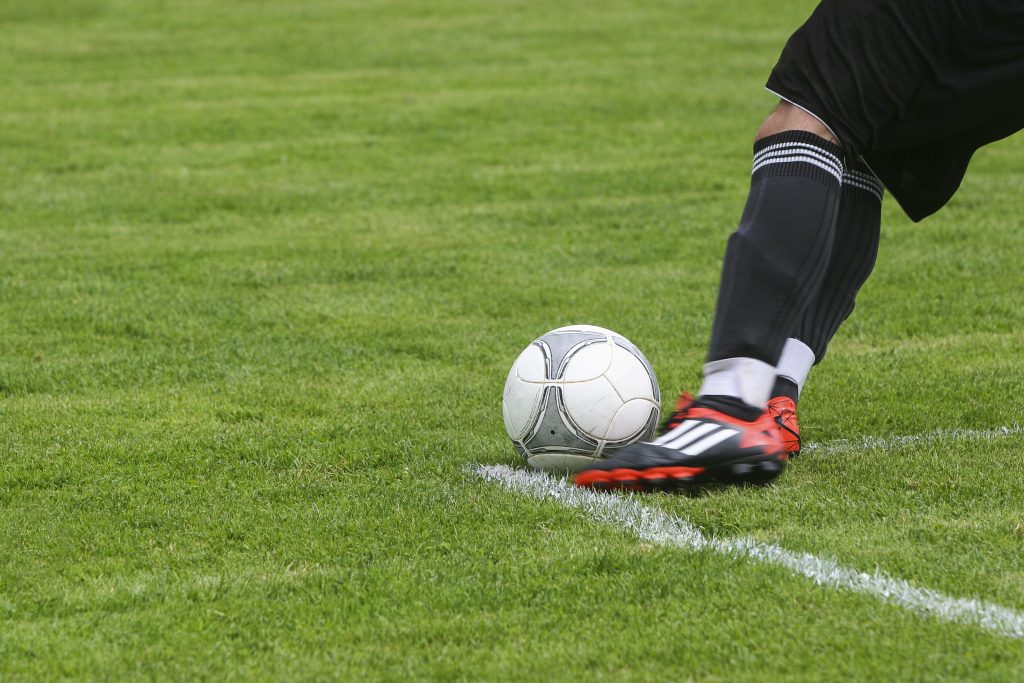 If you’re a regular on Twitter and / or a League of Ireland supporter, you’ve probably noticed the hard work of Bohemian FC supporter John O’Connor in recent weeks. Taking a look at accounts from clubs across the Premier and First Divisions, John has delved into the financial detail available through the Companies Registration Office (CRO), delivering plain English summaries and insight into how various clubs and the league in…

Thanks to everyone who came to our workshop today! @TENI_Tweets did a fantastic job (as usual)! Thanks also to Helen from @sportireland and Matt Kennedy for their input on our panel discussion and @farenet for providing such a wonderful opportunity 🏳️‍🌈⚽️ #FootballvHomophobia

⤵️ An interesting article on the fantastic community outreach work being done by clubs and fans in the League of Ireland. https://t.co/n3VZ81A9So

League of Ireland clubs across the country are having a bigger and bigger impact on their local communities via ⁦@The42_ie⁩.
https://t.co/3vyOoXBsqb

There are plenty of Irish examples of course but some good insight in this Irish Times piece. ... See MoreSee Less

Fans Forum | Irish football supporters are gathering for lots of debate and discussion at the Aviva Stadium this Saturday.

Founded in 2013, the Irish Supporters Network (ISN) brings together the growing number of member-run clubs, supporters’ trusts, and fan organisations in the Republic of Ireland. Two of its main objectives are to promote fan ownership in Irish football and to give guidance and support to anyone seeking it. The ISN serves a dual purpose: It supports cooperative football clubs such as Cork City FC, Finn Harps FC, Galway United F.C. and Cobh Ramblers FC, as well as supporters groups that are (or are trying to be) proactively involved within their football club.

In 2012, the ISN started activities informally based on the common need of proactive fan inclusion. Since then. the group has played an important role in gathering feedback from local supporters and carrying out surveys, creating an active participation over time able to demand the attention of the larger institutions. This demand finally brought about the important step of supporters being formally involved in a League of Ireland strategy meeting for the very first time.

The ISN reiterated the importance of supporters to the League of Ireland, and also stressed the need to be heard within clubs and at national level.

This past summer after much dialogue with the Irish FA, the ISN now has a seat in an expanded FAI Council following their recommendations to involve supporters that emerged in the report of The Governance Review Group, a joint partnership agreed between the Football Association of Ireland and Sport Ireland. The partnership saw the urge to improve governance at the national body for football in Ireland, two new “Council” seats were assigned for supporters, and a supporter forum was established.

The hard work of the Irish Supporters Network has shown great results. With this “structural relationship” in place, Irish fans can affect the future of their clubs and bring the demands of the fans to the attention of all stakeholders.

ISN’s work in Ireland, alongside YBIG Mandate and CRISC, is included in this article.
👇🏻 ... See MoreSee Less

The SD Europe network is filled with stories, connections, and the purest forms of passion. Though much progress has been made over the past decade, members have had to learn the correct manner to channel that passion. In order to accomplish set goals and continue to campaign for the fans, our membe...

Galway United Football Club is 100% supporter-owned, representing Galway City and County and its environs in the League of Ireland from under-13 to senior level. Due to ongoing expansion of the club, we are now looking to recruit a General Manager. Main purpose of role: The General Manager will be r...